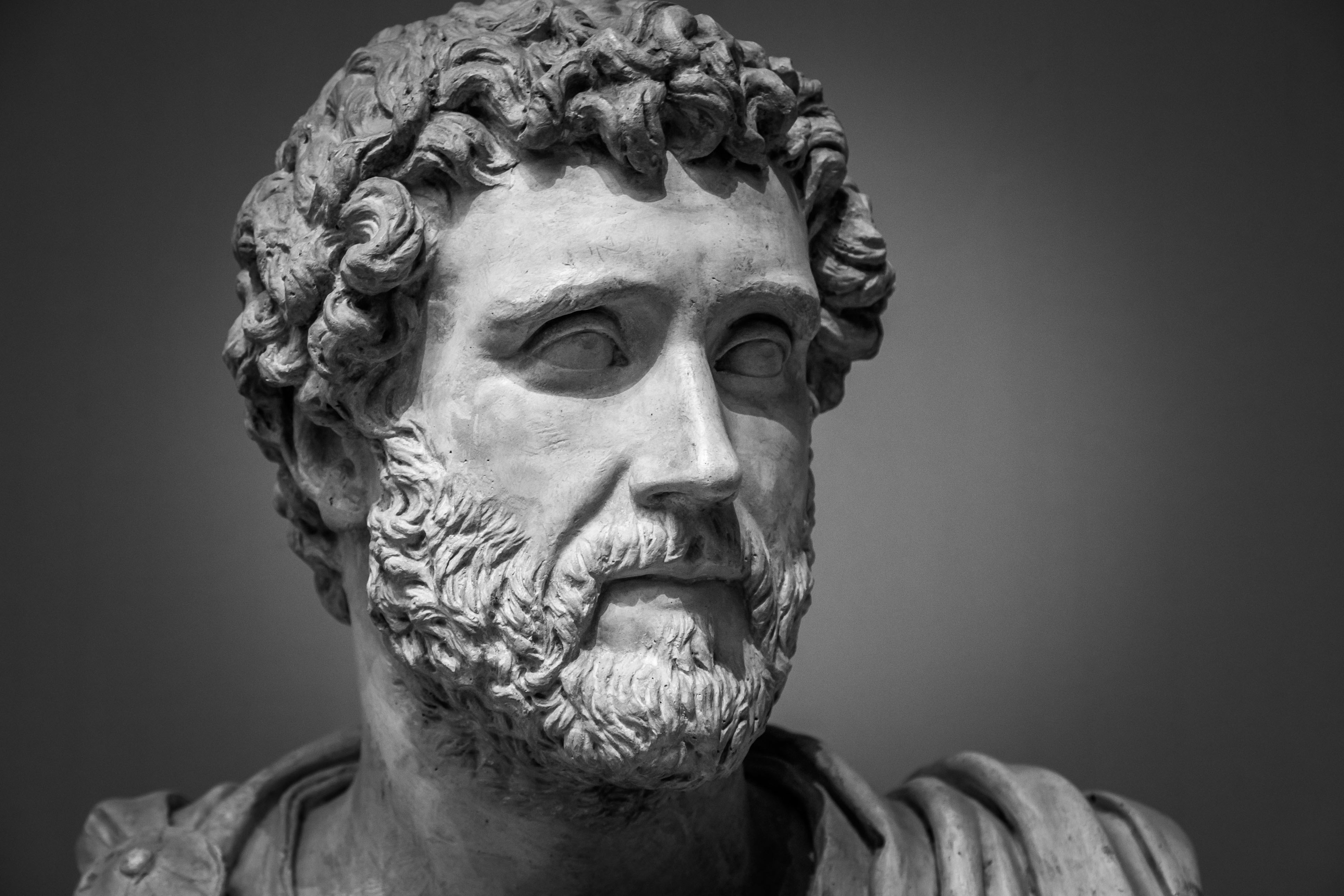 THE COLOSSEUM IS NOT THE ORIGINAL NAME

The nickname of Colosseum is thought to have come from the towering golden statue that stood a stone’s throw away from the amphitheater. This statue was so “colossal” that the nickname rubbed off to the Colosseum. Originally a statue of the infamous Emperor Nero, it was converted to resemble a sun-god.

The Colosseum is, of course, known for the gladiatorial battles that raged within its walls. There were two significant gates for those fighting, man or beast, inside the amphitheater. The Gate of Life was the entrance used by the Gladiators upon entering the Colosseum arena and saluting the emperor. Depending upon the outcome of their battle, there were two exits: the survivors would exit through the same Gate of Life, while those less fortunate would exit the Colosseum via the Gate of Death.

While most visitors to the Colosseum are already familiar with the facade and structure of the amphitheater, very few stop to ask: where is the rest of it? Only about one third of the Colosseum remains but, as you look around the area, there is definitely something missing - massive piles of rubble and stone from the collapsed outer wall. Where did it all go?

While the popularity of bloodsport and large gatherings dwindled, the Colosseum went into a period of disuse. It soon became a common practice to use the Colosseum as a quarry and reuse the stone and decorations in numerous churches and palaces throughout Rome: Palazzo Farnese, the Scala Santa and Saint Peter’s Basilica to name a few.

THE COLOSSEUM WAS COMMEMORATED ON COINS

When the Colosseum opened in 80 A.D. coins were made to commemorate the amphitheater’s inauguration. The original copper alloy coin pictured the Colosseum on one side and the Emperor Titus on the other. While the original coins are the stuff of museums, you can still find your own Colosseum coin... all you need to do is check your pocket! Still haven’t found it? Check the 5 cent coins while you are in Italy and keep it as your souvenir.

THE MOVIE GLADIATOR WAS NOT FILMED AT THE COLOSSEUM

When Ridley Scott was deciding where to film his soon-to-be Oscar-winning film, Gladiator, he was decidedly against filming in Rome. Instead, he chose a parade ground in Malta and built his own Colosseum from scratch. With the help of computer engineers and a few thousands extras, he was able to recreate the awe-inspiring atmosphere of the original Colosseum without ever stepping foot inside.

The Colosseum is often referred to as resembling swiss cheese. This reference is mainly aimed at the structure’s travertine facade that is literally pockmarked with large holes, but it also rings true to the rest of the building - the corridors that tunnel through its interior and the smaller holes inside the Colosseum that were used to support large marble slabs that have long since disappeared. The holes of the travertine facade are due to the manner of the Colosseum's original construction. Iron was used to hold the massive stones in place and, with metal becoming highly valuable and scarce, an estimated 200 tons was removed from the Colosseum’s outer wall.

Just across the road from the Colosseum, in the direction of San Giovanni, are the remains of the Ludus Magnus. This was home to ancient Rome’s most prestigious gladiator training compound. Here, gladiators would train in preparation for their battles in front of the roaring crowds of the Colosseum. There was even a tunnel that connected it with the Colosseum, making it as easy as possible for the amphitheater to host countless battles per day. 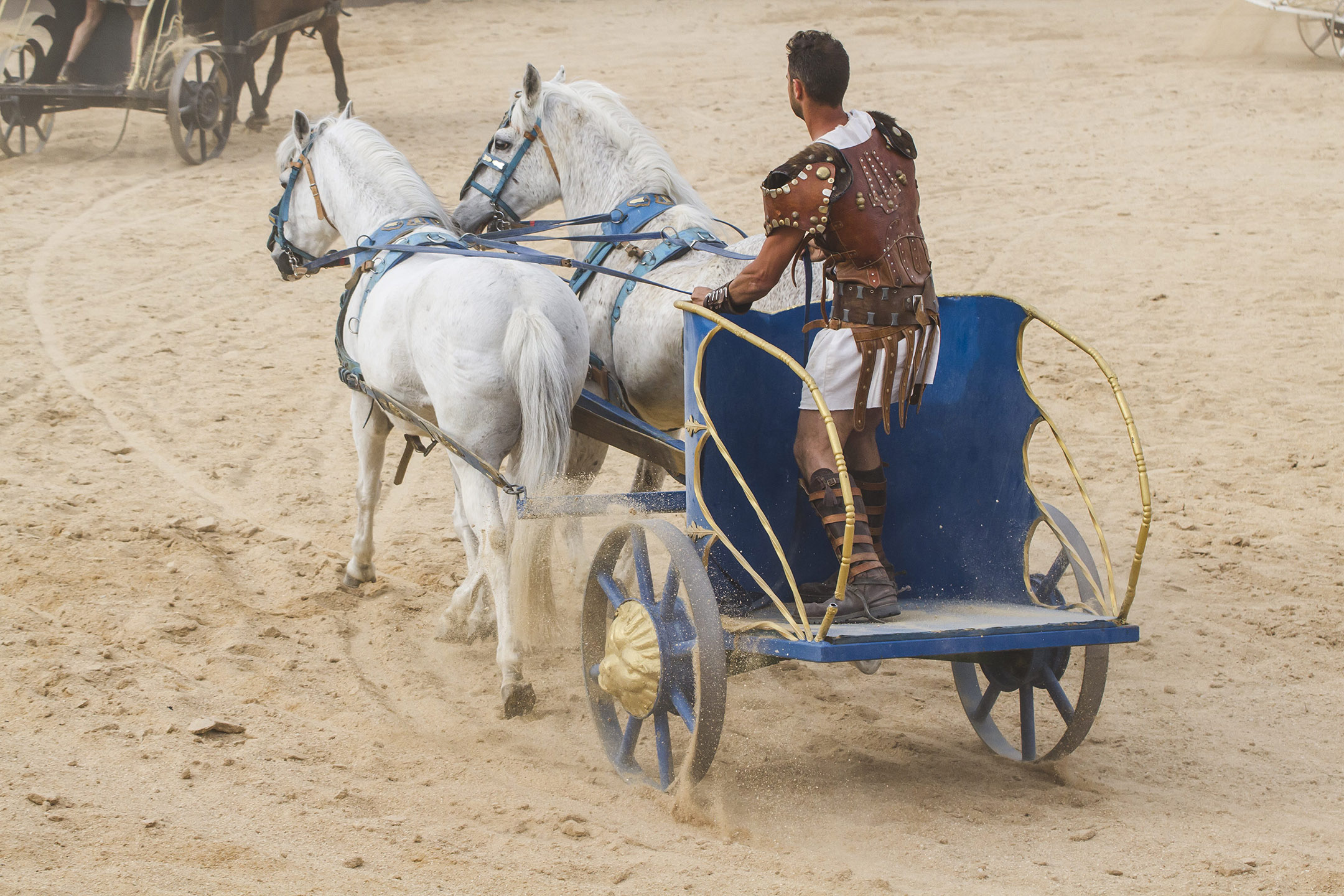 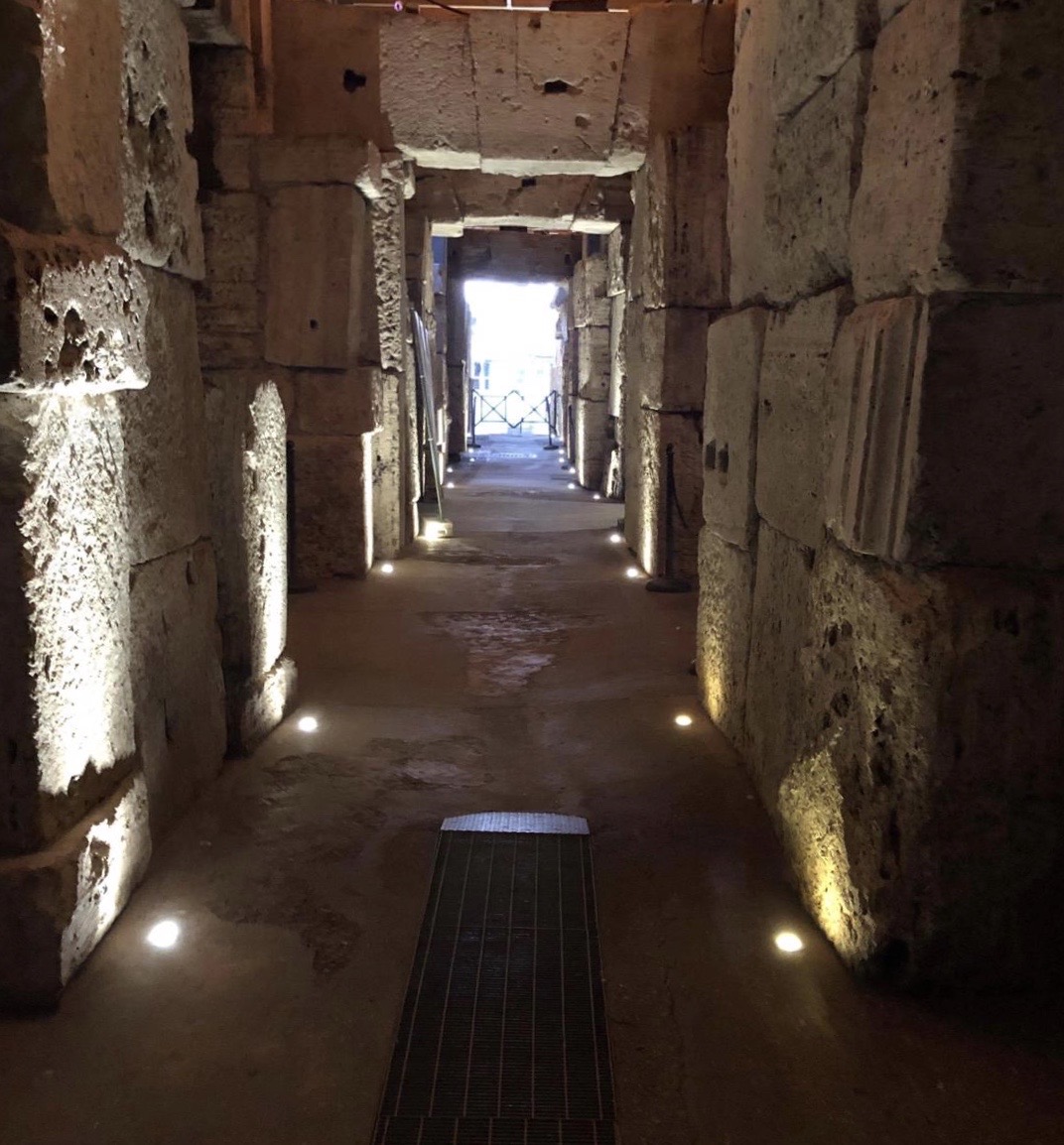 THE UNDERGROUND WORLD OF THE COLOSSEUM

Present-day pictures reveal what lies beneath the Colosseum’s arena floor. This vast array of underground chambers and corridors are what brought life to the games, surprise to the battling gladiators and cheers from the crowded stadium. In ancient times the entirety of the arena was covered and the average spectator had no idea what lay in store. Wild animals were kept in chambers and, using a sophisticated elevator system, they would appear on the arena stage mid-battle via multiple trapdoors. It is still possible to visit the underground level of the Colosseum and get a closer look at the ingenious designs that help to create the spectacle of the games.

THE COLOSSEUM COULD BE FILLED/EMPTIED IN 15 MINUTES?

15 minutes, that is the time some experts estimate that it took more than 50,000 spectators to empty the Colosseum. The vast corridors, or vomitorium, allowed for quick flow of the traffic and the crowds spilling out in a matter of minutes. Spectators for the games were given numbered tickets, usually made from pottery shards, that corresponded to their specific seat. This included which of the 76 numbered-entrance gates to use as well as the section and row number - much like present-day sports stadiums.