The Scuderie del Quirinale, which translates to the Stables of the Quirinale, is located in front of the Quirinale Palace and was built between 1722 and 1732. The original project was commissioned by Pope Innocent XIII and designed by Alessandro Specchi but, after Pope Clement XII took over the papacy, the building was ultimately completed by Ferdinando Fuga. 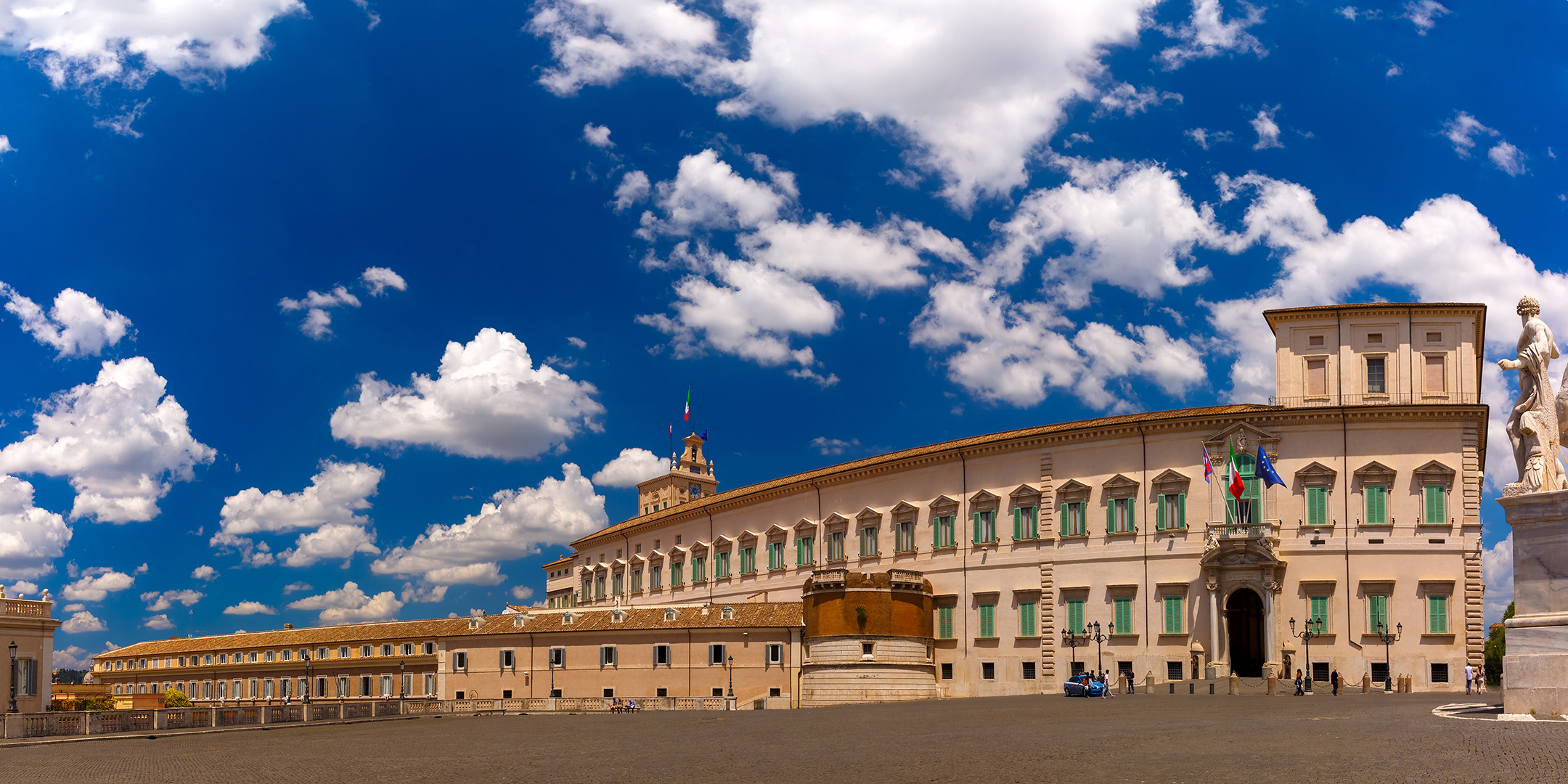 The original function of the buildings, as stables, was maintained until 1938 when it was transformed into a garage and then, in the 1980s, it became a museum of carriages. Its current use as an exhibition space did not come about until the Jubilee of 2000, when the architect Gae Aulenti transformed the building between 1997 and 1999.

The beautifully spacious structure has a total area of about 3,000 square meters distributed over four floors. Visitors are welcomed to the sumptuously decorated ground floor that serves as a reception area, library and gift shop. The first and second floors are dedicated to the main exhibition and make up about 1500 square meters while the top floor welcomes guests to relax in the cafeteria.

From its inception as an exhibition space, the Scuderia del Quirinale has housed collections of genius artists such as Caravaggio, Tintoretto and Titian. It has also welcomed the works of Frida Kahlo, Wim Wenders and Hiroshige. The year 2020 sees the Scuderie collaborating with the Borghese Gallery, the Vatican Museums and the Archaeological Park of the Colosseum to present the ultimate exhibition of the Renaissance’s greatest painter, Raffaello Sanzio - known to the world as simply Raphael.