Located in the center of Rome and featuring a piazza designed by Michelangelo, the Capitone Museums are a must-see to any curious traveler's itinerary. With a collection that started in 1471, the Capitoline Museums is one of the oldest museums in the world. Consisting of two palazzos filled with artwork and connected by an underground tunnel, the Musei Capitolini are definitely worth a visit. 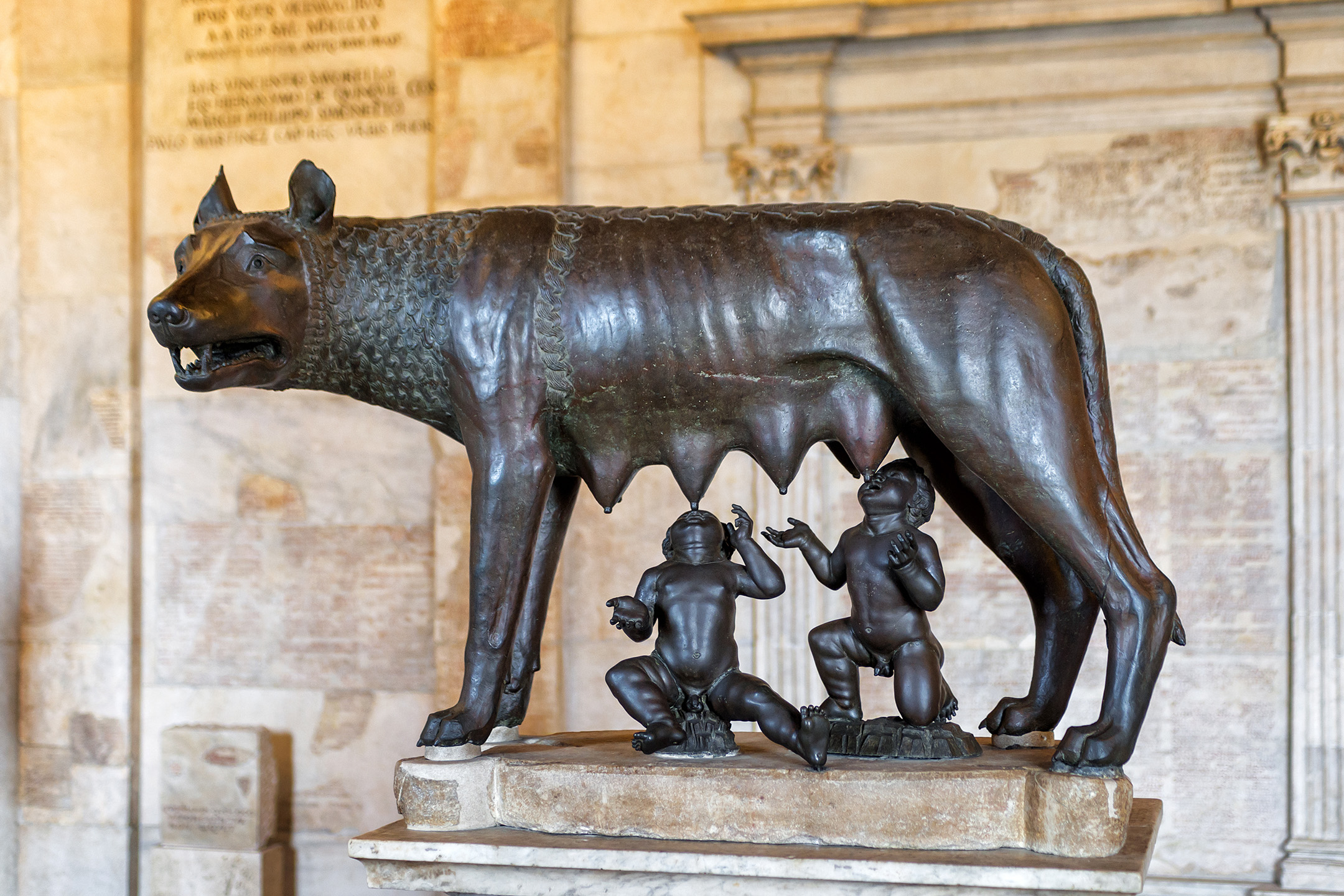 It all started in 1471 when Pope Sixtus IV donated a collection of bronze statues to the people of Rome. The collection grew with donations from later popes, such as Paul III and Pius V, who wanted to rid the Vatican of pagan sculptures. In 1654 the Palazzo Nuovo was added to the already existing Palazzo dei Conservatori; the two buildings are linked by the underground Galleria Lapidaria. The museum sits atop the Capitoline Hill in the Campidoglio square, the square was in dismal condition since medieval times and was redesigned by Michelangelo in 1538.

It was not until 1734 that the museums were opened to the public, by the order of Pope Clement XII. Pope Benedict XIV further enhanced the Capitoline Museums with the inauguration of the Pinacoteca Capitolina; the gallery contained the private collection of the Sacchetti family as well as that of the Pius family of Savoy.

The Capitoline Museums hold a vast array of precios artwork. The Palazzo dei Conservatori houses pieces by Caravaggio, Tiziano, Tintoretto and Rubens. One of the attracting features is the original sculpture of the Capitoline Wolf, the famous she-wolf that suckled Rome’s founding twins, Romulus and Remus. It’s main attraction, however, is the striking equestrian bronze statue of Marcus Aurelius. The copy of this statue can be found outside in the Piazza Campidoglio, while the original - believed to be the only virtually-intact statue from antiquity - is housed under glass in the Palazzo dei Conservatori. 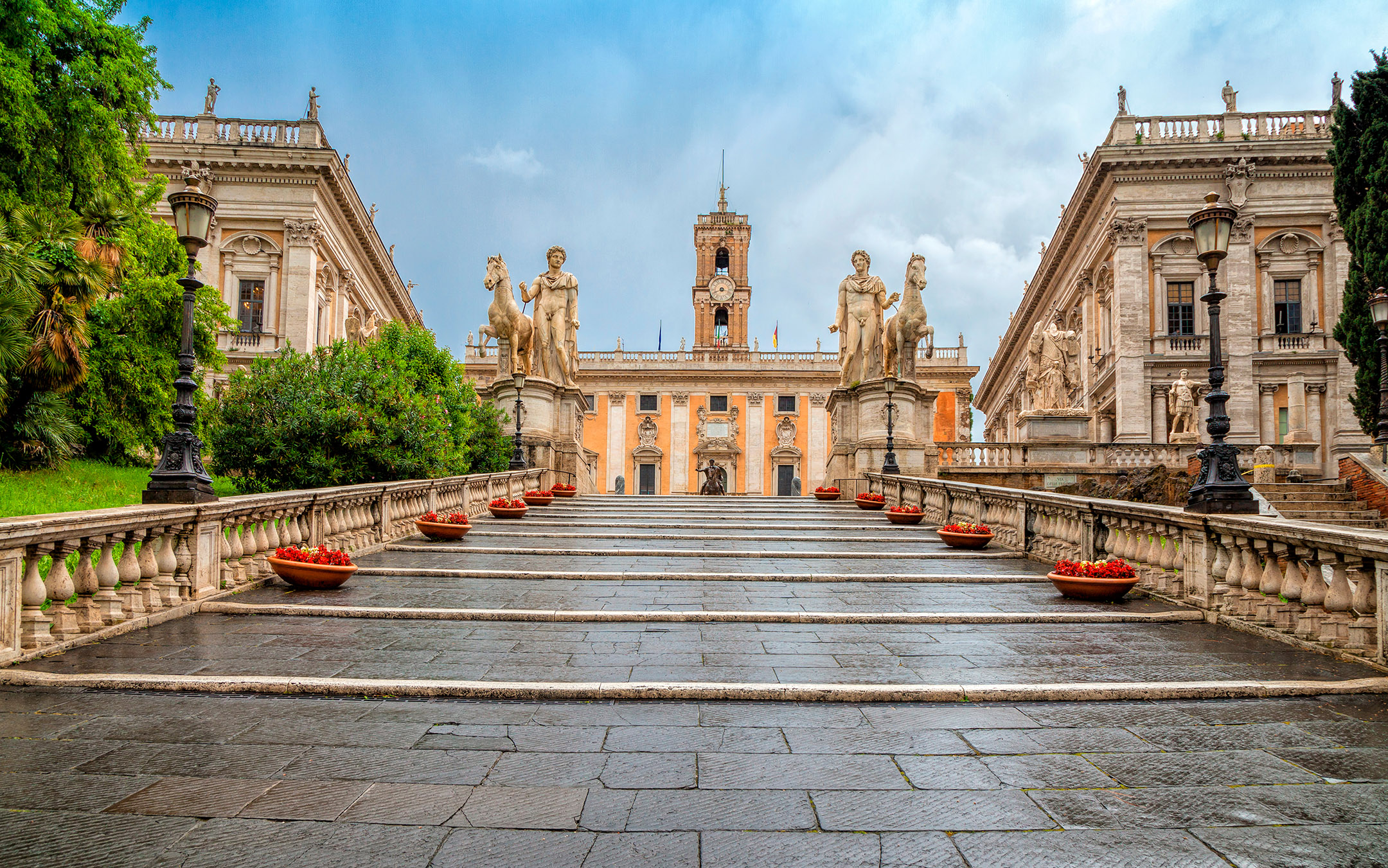 The Palazzo Nuovo boasts countless statues, sculptures and busts; the Hall of the Philosophers houses busts of Roman and Greek philosophers that had once decorated the private residences of Roman aristocrats. Famous works such as the statue of the Dying Gaul and the Discobolus are also on display. Among the museum’s most famous works is a marble sculpture designed between 100 and 150 AD, the Capitoline Venus.

The Capitoline Museums are Rome's first civic museum, house incredible works of art and - located in the heart of the Eternal City - they welcome visitors with open arms.